One Year of Video Games

A little over a year ago I broke down a bought a Nintendo DS for the upcoming release of The Legend of Zelda: Phantom Hourglass on Oct 1st. Upon getting the device I discovered that it had a built-in GameBoy Advance slot for backwards compatibility with older GBA games. I hadn't played a hand-held system since my first Gameboy back in the early 90s, so this was a bonus allowing me to catch up on all of Nintendo's hand-held titles. I eventually picked up and completed Phantom Hourglass and a plethora of DS and GBA games. This helped me get in touch with my inner video game nerd and I eventually completed around 20 titles over the last year on this spiffy hand-held as well as my Wii and Virtual Console. Here's the list of completed titles as well as a short list of games I'd like to complete over this year. 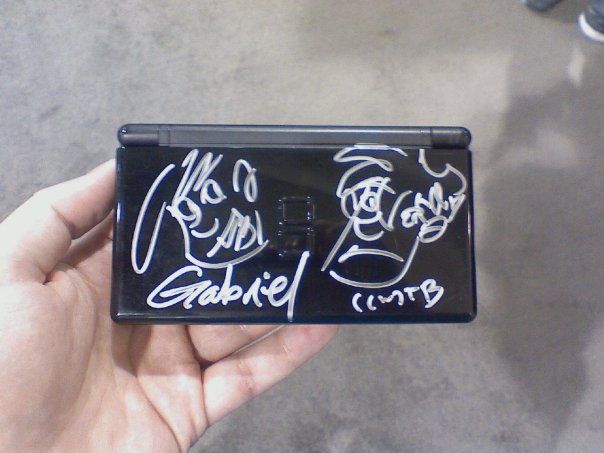 : Completed Oracle of Ages in the beginning of Oct 2008